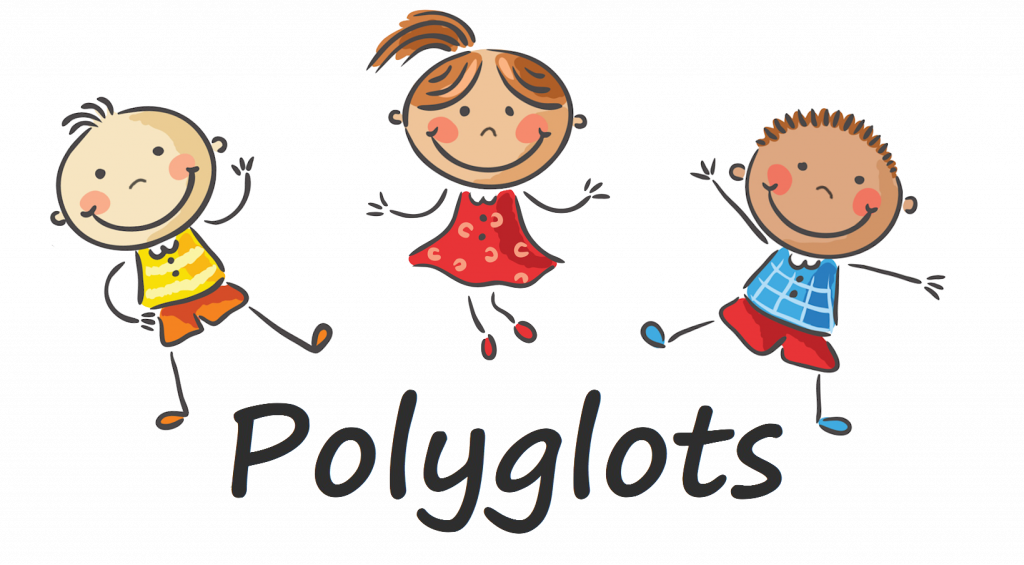 Creating Polyglots has been a dream of mine ever since I spent six months teaching English to children in China. I was astonished at how quickly the children learned the language and that they would use it while playing with each other outside of class time.

Like most Canadian children, I had spent eight years in French classes, but couldn’t speak it for the life of me. I had also studied German, Sign Language, and Japanese and experienced the challenges of learning as a teenager/young adult. I determined that I would offer Canadian children the opportunity to learn languages through play so that they could have the benefit of knowing a second language while they were young and could learn it so readily. 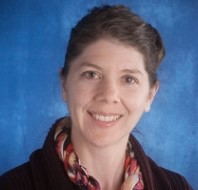 Polyglots staff are warm, creative, caring individuals who are fluent speakers of the target language. Lead teachers are well educated with a  minimum of a bachelor degree.

At Polyglots, children learn in an atmosphere of play. They rotate through a variety of centres such as games, drama, gym, arts & crafts, construction and kitchen science. These settings provide different environments for them to learn vocabulary and grammar. By interacting in fun, language-rich immersion activities with a caring adult who speaks the language fluently, children learn to speak, not just understand 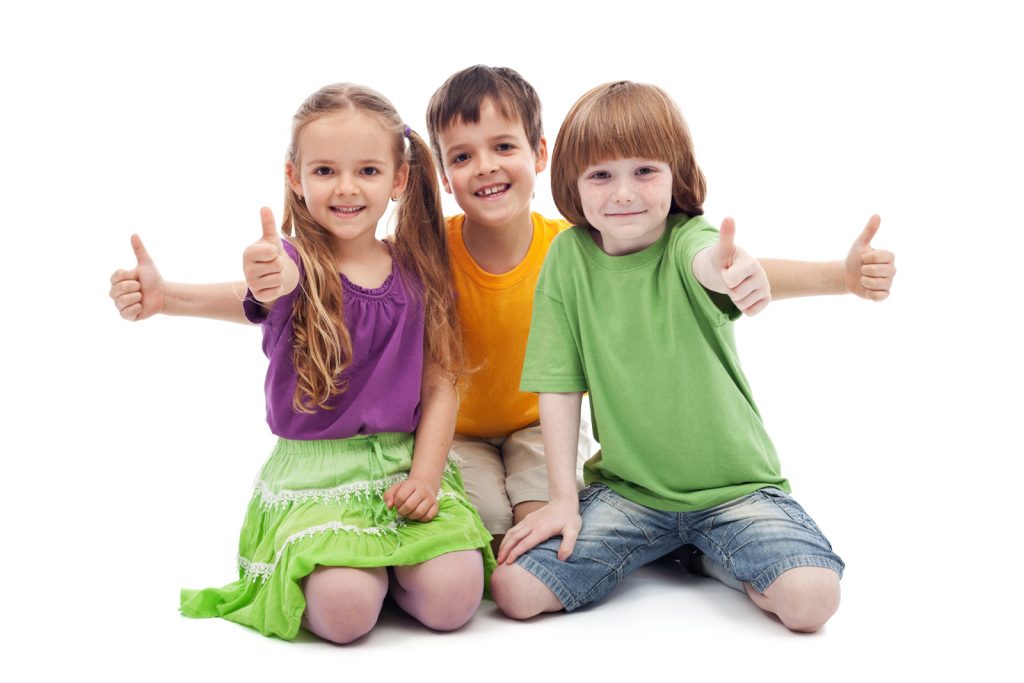 ” To learn a language is to have one more window from which to look at the world. “

Please complete this form to register for our free class.